Peace and tranquillity in a
close knit, family-friendly community

Shenton Park is a small, established suburb of Perth located just 4km west of the CBD. It is Subiaco’s calmer neighbour, full of quiet tree-lined streets and landmarked by the beautiful Lake Jualbup. It is a very popular suburb for families as it provides a safe and secure community in which to raise children. Professional singles and couples also enjoy the serenity of the suburb and its proximity to the CBD, the University of Western Australia and Sir Charles Gairdner Hospital.

Rosalie Primary School is very renowned for its dedication to supporting and challenging their students to achieve their personal best. Many families move to Shenton Park just so that their young children can attend the school. Shenton College, situated just across the railway, is a very popular public high school that also draws people to the suburb.

Shenton Park is well serviced by public transport, having a train station on the Fremantle line which goes direct to Fremantle, Claremont, Cottesloe, Subiaco or Perth city and everywhere along the way. The CircleRoute, which covers a large proportion of the metro area, and bus 97 that runs from the Subiaco train station to UWA also run straight through Shenton Park.

properties sold in Shenton Park
over the past 12 months

You’ll Fall In Love With

The suburb is very popular with families, with generous house and block sizes and being close to 2 popular schools – Rosalie Primary School and Shenton College. When the children grow up and move away the parents often stay, making Shenton Park home to many mature couples and retirees.

Those who want to live in a quiet, leafy area but still be within close proximity to all the action of the surrounding upmarket, cosmopolitan suburbs. Those who are looking to enrol their children into nearby popular schools. 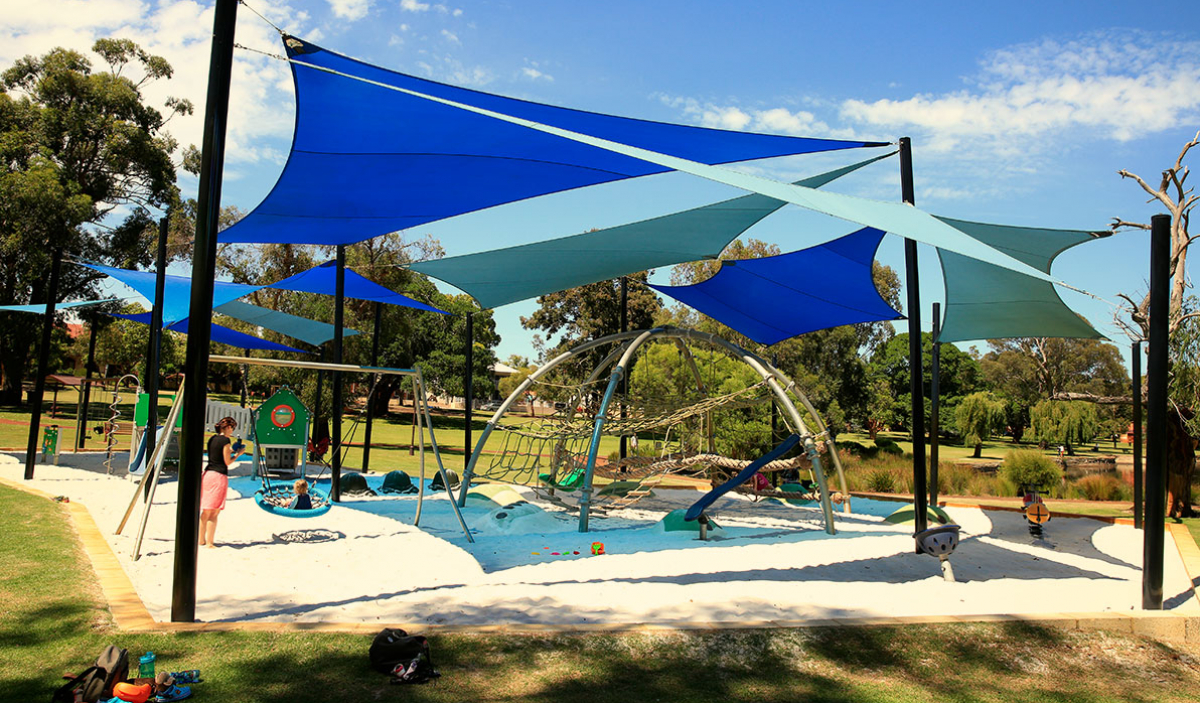 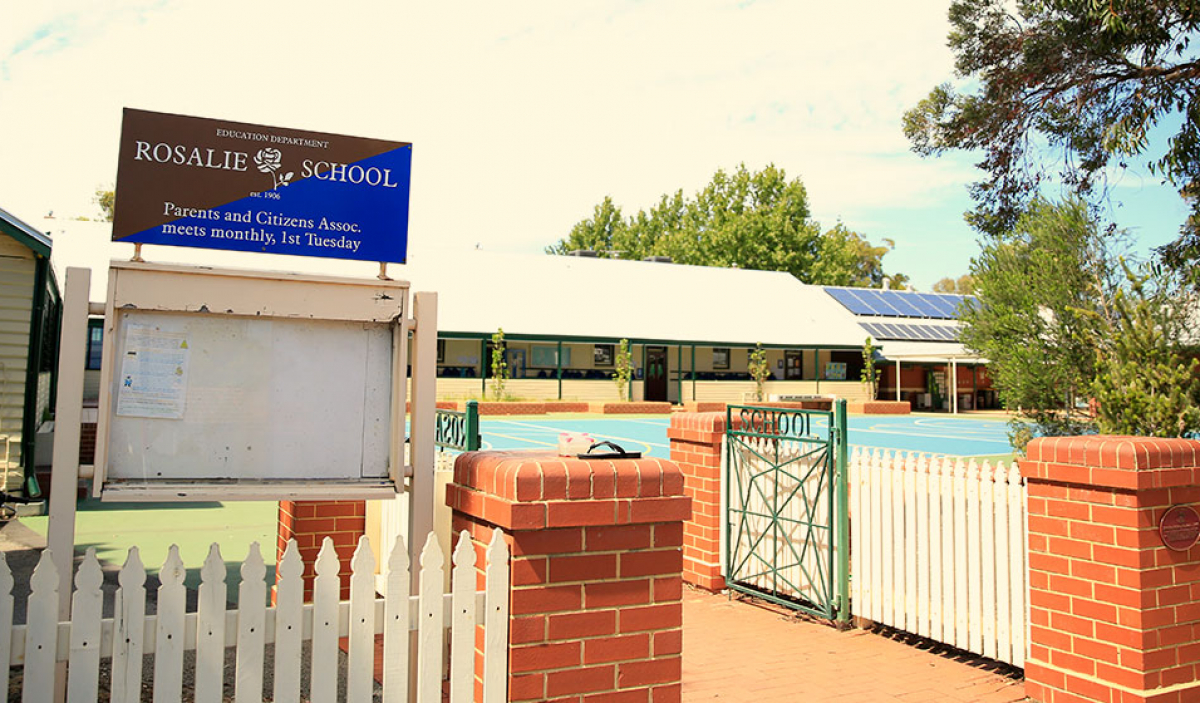 The hub of Shenton Park is the group of neighbourhood shops on Onslow Road, containing a supermarket, pharmacy, newsagency, florist, boutiques and numerous cafes and eateries. Stroll down to the shops for your morning paper and latte. Have lunch with a bunch of friends or a romantic dinner for 2. So many options to suit every occasion.

With a couple of boutiques and a range of gifts and homewares available at the pharmacy, Shenton Park is also good for a spot of shopping. There are plenty of parks and open spaces, making it also a great place for pets. Kings Park and Botanic Gardens are just across Thomas Street, offering an expansive and beautiful green area for picnics, walks and recreation.

Just next door to Shenton Park, Subiaco offers a wide variety of services and amenities. The Subiaco Farmer’s Market, held at Subiaco Primary School every Saturday morning, is a very popular place to shop for fruit, veges, meats and a huge selection of gourmet goodies. 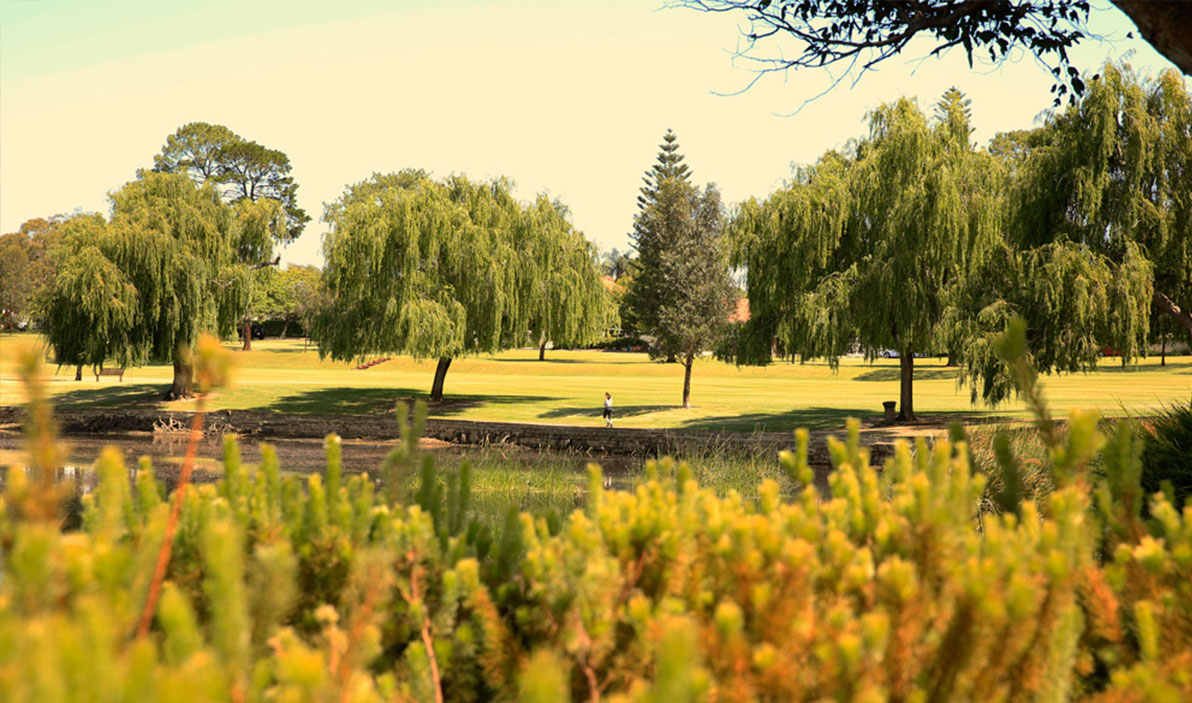 Not So Great For

It would not be a good choice for anyone who prefers to live in isolation of shops and neighbours, or likes to walk straight out of their front door in to all of the action.

Many Shenton Park properties were built in the early 1900’s in a Federation style with high ceilings, ornate decoration and wooden floorboards. Council building regulations have maintained the historic integrity of the housing of Shenton Park. Especially surrounding Lake Jualbup, the suburb features a handful of very grand, modern homes. Down Derby and Onslow Roads (the 2 main arterial roads that run through the suburb) there are 2 small high-rise apartment blocks, and numerous small groups of units, villas and townhouses.

The properties in Shenton Park are about 62% owner occupied, with the remainder being high calibre tenants due to the rental prices being considerably above the average of the Perth Metro Area. 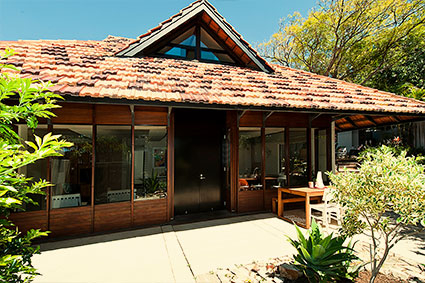 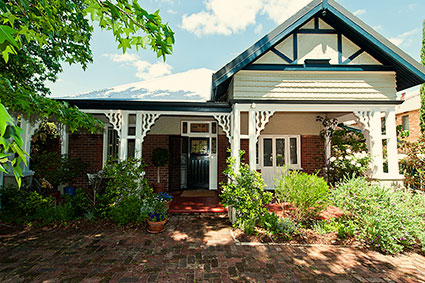 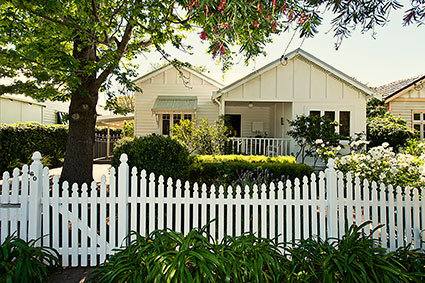