Perth is the capital and largest city of the Australian state of Western Australia. It is the fourth most populous city in Australia, with an estimated population of 1.97 million (on 30 June 2013) living in Greater Perth. Part of the South West Land Division of Western Australia, the majority of the metropolitan area of Perth is located on the Swan Coastal Plain, a narrow strip between the Indian Ocean and the Darling Scarp, a low coastal escarpment. The first areas settled were on the Swan River, with the city’s central business district and port (Fremantle) both located on its shores. 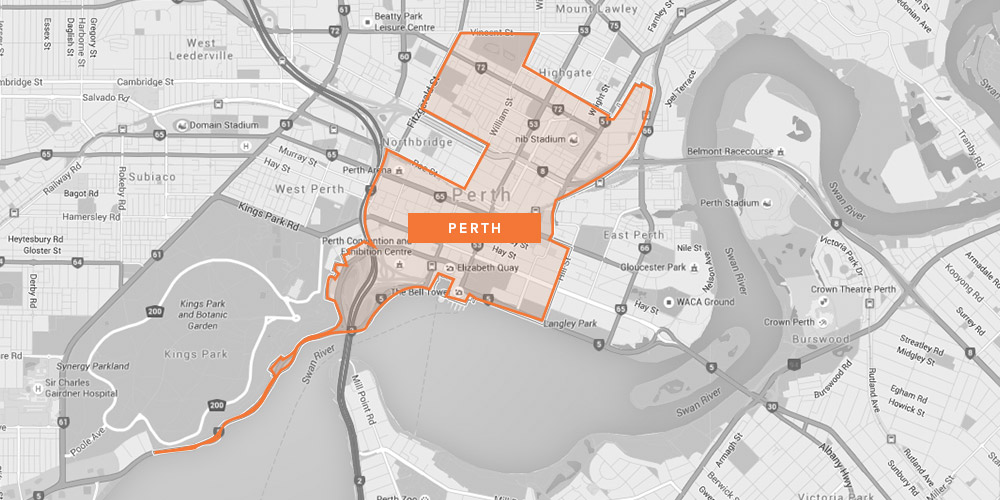 The suburb is served by Transperth bus routes 445, 446, 447 running in both directions between the Warwick and Whitfords rail interchange stations. The suburb is also served by the Greenwood railway station. Greenwood Train Station has the 451 bus that goes to Kingsway shops on the corner of Hepburn ave and Wannerooo rd and the 456 going to Hillary’s. Greenwood is bordered on the south by Warwick Road and on the north by Hepburn Avenue. Both of these roads have northbound and southbound entrances and exits to the Mitchell Freeway, which forms the western boundary for the suburb.