North Perth is a suburb of Perth, Western Australia, located within the City of Vincent.

This old, established suburb just three kilometres north of Perth’s CBD is a place of mainly solid brick homes built from the early 1900s, many of which are now undergoing extensive renovations in line with the nationwide trend toward close-to-the-city living. It is home to various small shops and cafes, as well as the Rosemount Hotel. Beatty Park Leisure Centre, formerly Beatty Park Aquatic Centre, was built for the Perth Commonwealth Games in 1962 in Vincent Street. 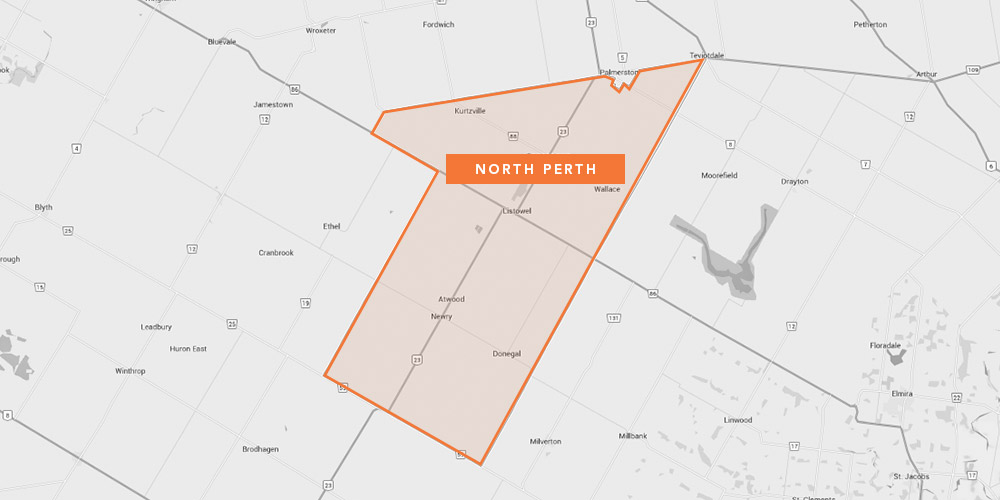 recorded house sales in North Perth over
the past 12 months

recorded unit sales in North Perth over the past 12
months