Churchlands is a suburb of Perth, Western Australia approximately 8 km north-west of the CBD within the local government area of the City of Stirling. Churchlands is an expensive suburb with most homes built after the 1980s. Its post code is 6018.

This suburb became known as “Churchlands” after being purchased by the Roman Catholic Church in 1891 from the Trigg family. Schools in the area include Churchlands Primary School, Churchlands Senior High School, Hale School and Newman College.

On the eastern border of Churchlands is the large Herdsman Lake, which is populated by many bird, amphibian and freshwater fish species. Picnic and bird-watching areas are accessible from the suburb. 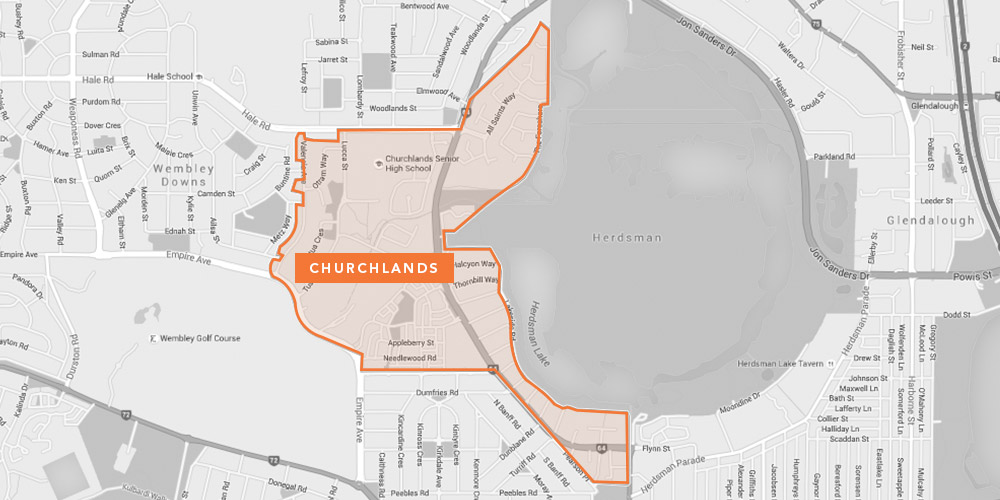 This information is being provided by REIWA and rpdata based on exchanged sales. Its accuracy cannot be guaranteed. Parties should rely on their own enquiries and The Property Exchange will not be liable for error or admissions herein. Last updated: 9/2014