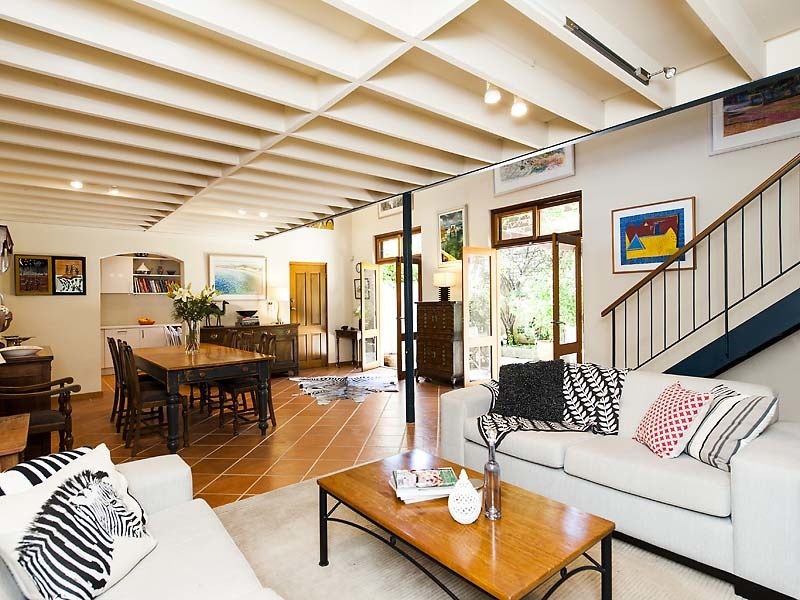 Sighs of relief are heard from investors all across Australia as the 2016 election result ousts threat of changes to negative gearing.

The winner of the federal election has finally been decided and members of the real estate industry say the re-election of the Turnbull Government will have a positive impact on the market. Following their extensive campaign against changes to negative gearing, Reiwa welcomed the return of the coalition.

Deputy president Damian Collins said the outcome would provide stability for the property industry, which was particularly important in softer markets like WA.

Residential West asked local agents how the lengthy campaign and outcome had affected the market.

The Property Exchange director Niki Peinke said buyers delayed making purchases in the lead up to the election.

“There was a lot of uncertainty and when people aren’t confident, they don’t act,” she said.

“I heard a lot of people say they were going to wait and see.”

While negative gearing was a concern for investors, Ms Peinke said there were other factors holding them back.

“The returns are not great at the moment and capital growth is not there, so people feel there is not a lot of point investing,” she said.

“I still believe any market is a good one to buy investment properties; getting someone else quietly paying your property off is the way to get ahead.”

While she had yet to see a strong market response following the election result, Ms Peinke said over time it was the best outcome for the market.

“People will feel there will be more stability, they will see a more progressive plan put into action and they will have more confidence,” she said.

“The election of the Liberal-National Coalition provides relief to local and national real estate investors who were concerned about potential changes to negative gearing and capital gains tax raised by Labor,” he said.

“That fresh confidence could well translate into increased activity within the investment and residential sectors of the western suburbs real estate market.”

Acton Dalkeith sales executive Martine Eyers said after seeing a very subdued market in the month leading up to the election, there seemed to be an almost immediate renewed activity back in the market place.

“There is a pattern we have seen during each election campaign, but it has been made much more pronounced this election due to the contentious issue of negative gearing reforms proposed by Labor,” she said.

“With the Coalition Government re-elected and looking to make no changes to negative gearing, a bit more certainty will be provided to the investor market, as well as our market as a whole.” 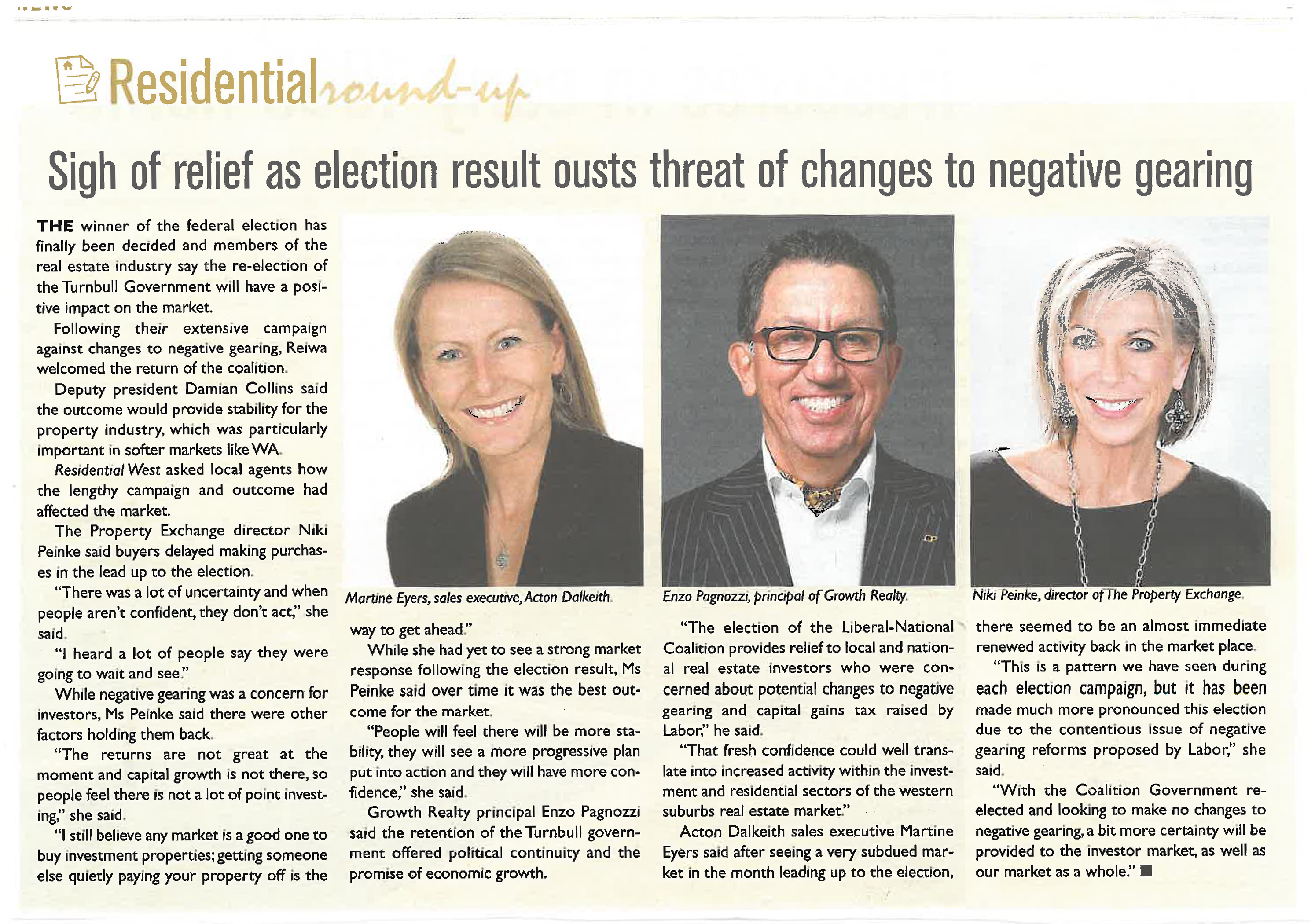