By The Property Exchange
Posted February 21, 2017
In General, In The News
Western Suburbs Stand Up Well2017-02-212017-08-14https://thepropertyexchange.com.au/wp-content/uploads/2022/04/2022.1_tpe_logo_primary_cmyk_pngx-1.pngThe Property Exchange - Subiaco Real Estate Agents: Properties for sale or for renthttps://thepropertyexchange.com.au/wp-content/uploads/2017/02/western-suburbs-property-sales-buck.png200px200px
0
0

While the Perth median house price has had its ups-and-downs over the past 12 months and houses are taking more than 60 days to sell on average, some suburbs are bucking the trend, with quick sales and strong price results.

“We sold a three-bedroom, two-bathroom home on Rupert Street at its first home open, with 65 groups viewing the property, and four written and two verbal offers received,” she said.

“A three-bedroom, one bathroom home on Subiaco Road sold within a week just before Christmas and we have other properties coming on to the market that are expected to sell within a week.”

Other areas of the western suburbs were also seeing similar success. 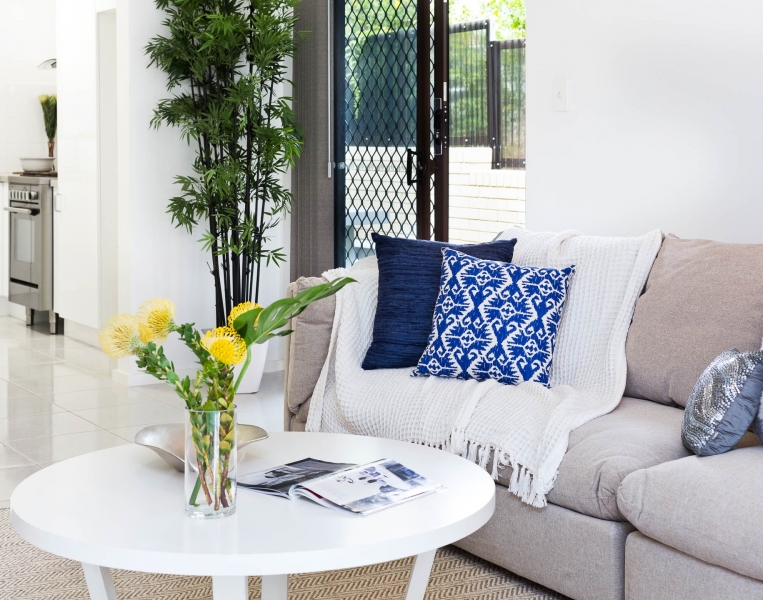 William Porteous Properties International director Peter Robertson said the market in Dalkeith, Nedlands and Claremont had been very active, with his agency closing a relatively high number of sales at the end of 2016.

“There is always high demand for entry-level properties in all three suburbs as people seek good value in a well-located home that is liveable, with the upside for updating, either before moving in or whilst living there,” he said.

“We have also seen a lot of interest in the premium end of the market across these suburbs, with high-end homes of five years or less attracting a lot of interest from cashed-up buyers looking for the right home that is a turn-key solution for their families.

“This interest is from both local and international buyers.”

Mr Robertson said the $1.8 million to $2.2 million price range in Dalkeith in particular was in demand across December and January.

“Buyer activity is extremely high, looking for bargains in Dalkeith and Nedlands in this price bracket,” he said.

“There was overwhelming interest for a home in Melvista Avenue, Dalkeith, and it sold for $2.2 million, with multiple offers received.

“Although a little higher, a home in Victoria Avenue, Dalkeith, recently sold for $5.5 million.

“It had been on the market for an extended period of time and again, across December/January, we saw a complete refresh of past and present buyers looking to get into Dalkeith.”

Ms Peinke said not every suburb or property types were experiencing the same demand and buyers and sellers needed to make sure they understood their local market.

“Generally sellers are being portrayed as desperate to sell, with buyers holding all the cards, but this was not true across the board,” she said.

“That might be the case for apartments; in some cases there is a large supply of them at present, but not for houses in a certain price range.

“Buyers who wait are missing out and if people are interested in a house, we recommend they view it as soon as possible as in this market they cannot assume it will still be around a week later.”